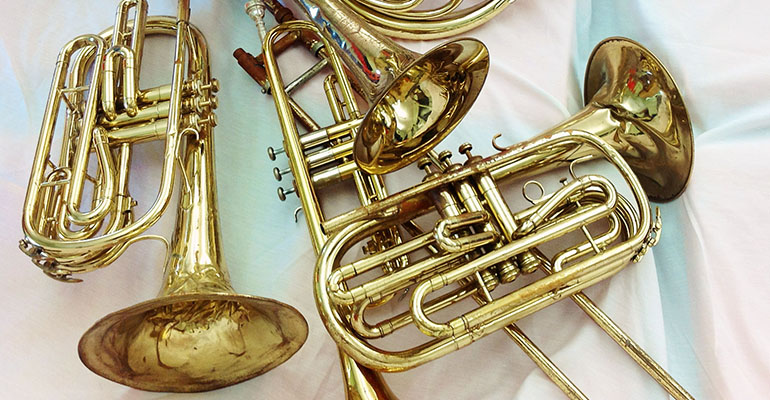 Music For Fourth, Fifth and Sixth Music class is an opportunity for students to sing, move , listen and play music.

I miss you already!!!! We still have a Spring concert to prepare for on May 14th. I have no plans to cancel it so we have a challenge. How prepared can we be to give our parents and awesome concert? I think you will be confident singers if you spend a few minutes each day listening and singing along to our songs. You already know “Tradition” pretty well and “If I Were A Rich Man “. So in-between Math and ELA take a break and listen to one of the following songs. Sing along! Knowing the words will be the most challenging part. So lets start with “Cats”.
Both of these songs could use some soloists!!! Email me if you think you would like a solo.! The more you listen the better you will know the songs.

“CATS” trivia question: What is the name of the cat that introduces Mr.Mistoffelees?

What is the name of the cat who goes to the “Heaven-Layer”? Hint: She sings
“Memory”.

Check back to this page often. You never know what you could be missing!
Email me. [email protected] I would love to hear from you especially if you have questions or know the answers to the trivia questions.

Miss Snyder
Songs From “Cats” https://www.youtube.com/watch?v=SWichUvkDec
Mr. Mistoffelees
You ought to ask Mr. Mistoffelees The original Conjuring Cat The greatest magicians have something to learn From Mr. Mistoffelees’s conjuring turn Presto! Refrain: And you’ll all say: Oh! Well I never! Was there ever A cat so clever as magical Mr. Mistoffelees! Oh! Well I never! Was there ever A cat so clever as magical Mr. Mistoffelees!
He is quiet and small He is black From the ears to the tip of his tail He can creep through the tiniest crack He can walk on the narrowest rail
He can pick any card from a pack He is equally cunning with dice He is always decieving you into believing That he’s only hunting for mice He can play any trick with a cork Or a spoon and a bit of fish paste If you look for a knife or a fork And you think it was merely misplaced You have seen it one moment, and then it is gone! But you find it next week lying out on the lawn! Refrain: And we all say… His manner is vague and aloof You would think there was nobody shyer But his voice has been heard on the roof When he was curled up by the fire And he’s sometimes been heard by the fire When he was about on the roof (At least we all heard that somebody purred) Which is uncontestable proof Of his singular magical powers And I’ve known the family to call Him in from the garden for hours When he was asleep in the hall And not long ago this phenomenal cat Produced seven kittens right out of a hat! Reafrain: Ladies and gentlemen
I give you the marvelous Magical Mr. Mistoffelees!